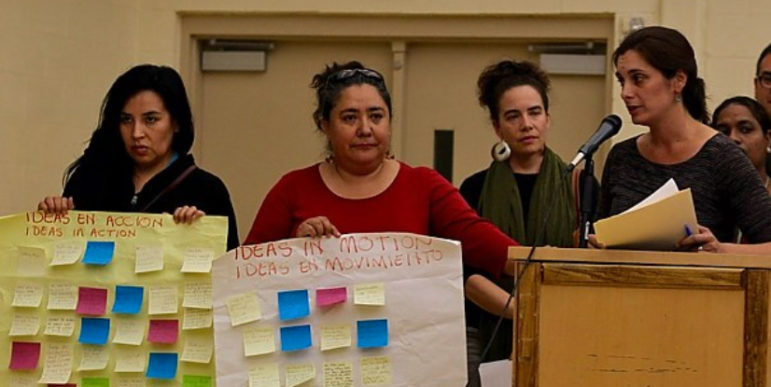 If one wanted to be cynical about Connecticut’s efforts to close the large and gaping achievement gap among the students in the state, one might suggest that the state give tax breaks and other incentives to same sex couples who become parents and penalize couples of different sexes if they  have more than one child in order to increase test scores.

That wouldn’t be the solution, of course, because standardized test scores and graduation rates are foolish measures of achievement.  The scores of all standardized tests, from the SBAC in Grade 3 to the SAT in Grade 12, are indications chiefly of the income of the parents and the zip code of the home. Also, graduation rates are reported in unreliable ways – either by dismissing from the school or holding back a grade those students who will not graduate as charter schools have done or by giving students watered-down learning experiences that count as course credit as public schools have done.

The recent research study about the sex of the patents points out that a socio-economic factor applies to its findings. Using a large data base of 1,200 children raised by same sex couples and more than a million kids raised by different sex couples, researchers found that same sex couples were often wealthier than different sex couples. This did not come as a surprise to the researchers since same sex couples often use fertility treatments to have a child, and those treatments are expensive. The cause and effect of high test scores and high graduation rates, therefore, is more complex than the sex of the parents.  One of the lead economists, Deni Mazrekaj, said, when presenting the research to the American Economic Association conference in January, ” Research shows that socio-economic status positively influences the school outcomes of children.” As encouraging and affirming as the recent research is about families with parents of the same sex, the report leaves us in Connecticut with the same basic questions to answer: