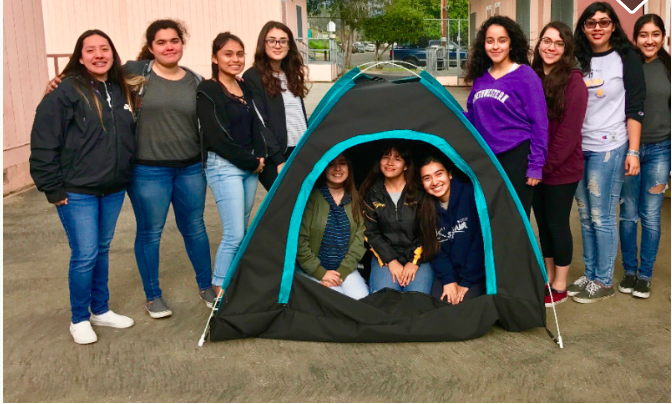 One thought on “Finally! These Are What I Call Standards.”